With the 2018 World Cup here, all eyes are on the ball, but here at Timepiece 360 we are also glancing at the players’ wrists.

Football and watches are no strangers to each other. Through time we have seen many great players show their love for the timeless pieces, with the likes of Argentinian legend Maradona famously wearing, not one, but two stainless steel Rolex Watches, and the FIFA Player Of The Century, Pelé, wearing his trademark yellow-gold Rolex for decades. 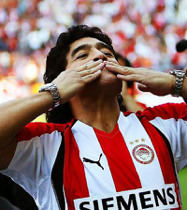 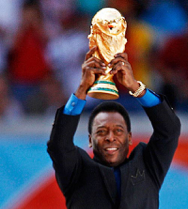 Russia 2018’s star players are also often spotted wearing amazing timepieces on their wrists, and our team has decided to share our top picks, as well as our not-so-educated guesses on how far the players will take their countries in this World Cup.

For starters, Egypt National Team’s rising star Mohamed Salah, who also plays for the English club Liverpool, owns his very own Urwerk UR-105 watch, which revisits the brand’s iconic signature element, the satellite indication. Four satellites, each displaying three hour numerals, rotate at the minute rail to indicate the time. The model is available in four variations – the UR-105 CT, UR-105 CT “Kryptonite”, UR-105 TA “Clockwork Orange”, and UR-105 TA “Raging Gold”. One of our team members, Khaled, predicts that Salah will take Egypt to the quarter-finals.

Also, the Spanish player Andrés Iniesta often wears his TAG Heuer Connected Modular 45 watch. The piece was made in partnership with Google and Intel, and is said to be a crossover of luxury Swiss watchmaking and modern-day technology. Sahar, in our office, thinks Spain will reach the semi-finals this year. 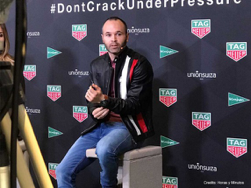 The Swiss National team’s winger Xherdan Shaqiri, has a like for Hublot’s Spirit of Big Bang White Ceramic. The all-white model is highly shock-resistant, as well as waterproof, making the model a great summer choice. Timepiece 360’s Jallal thinks Switzerland will get through to the quarter-finals in Russia. 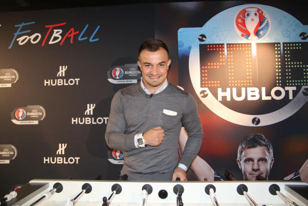 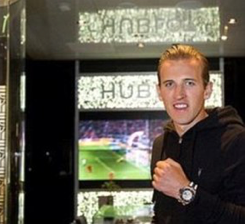 Hublot seems to be a popular choice for the stars of the field, also being a favourite of England’s Harry Kane, whom got a Tottenham Hotspur inspired personalized Hublot watch in celebration of one of his successful seasons a while back. Here at Timepiece 360, Timothy believes England will get to the quarter-finals this year.

Next is Antoine Griezmann, the French titular playing the forward position this summer. His timepiece is a sophisticated Patek Philippe Nautilus model, which contains a gradated dial, mechanical self-winding movement, and gold applied hour markers wit luminescent coasting. The watch also has a rose gold case and bracelet to complete the look, with Nautilus fold over clasp. Here at Timepiece 360 we think France will make it all the way to the finals in Russia. 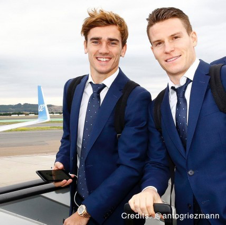 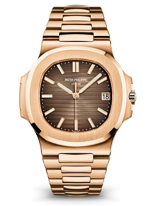 Following on our list is the one of, if not the, best football players in the world. The Portuguese star Cristiano Ronaldo was spotted wearing a limited-edition Jacob and Company H24 watch with a total diamond weight of 15.25 cts. The watch is valued at 130,000 dollars, and is certainly fit for the two-time winner of FIFA World Player Of The Year. Our colleague, Jalsahed believes Portugal will be this World Cup’s lucky champions. 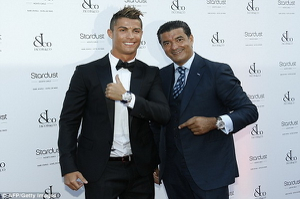 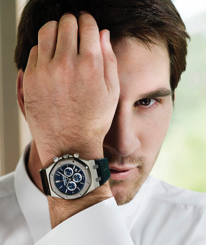 Another favourite in the World Cup is Leo Messi, whom has also had the privileged of receiving the FIFA World Player Of The Year award. The Argentinian worked in collaboration with Audemars Piguet and designed a limited-edition luxury watch named The No.10 Royal Oak Leo Messi. The entirety of the proceeds from the sales benefited the Leo Messi Foundation, and we think that Messi will benefit his country this year, taking Argentina to the semi-finals.

Many other footballers playing for one of the 32 teams competing at the Russia 2018 World Cup also share our love for the timepieces, and we, here at Timepiece 360, are excited to watch them in action this summer.